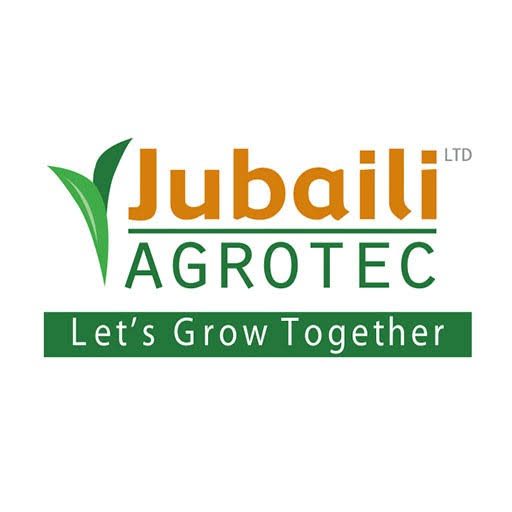 JB Agrochemical Store
0 out of 5

Legume Force granular is a selective, systemic and post-emergence herbicide for the control of most annual and some perennial grasses and broadleaf weeds.

Legume force granular is a selective, systemic and post-emergence herbicide for the control of most annual and some perennial grasses and broadleaf weeds in beans, soybeans, cowpea, and peanut

Imazethapyr 70 % WDG. Imazethapyr is an imidazole compound used as a selective herbicide. It is used on such crops as soybeans, alfalfa hay, corn, rice, and peanuts. Imazethapyr can be applied pre-plant incorporated, pre-emergence, or post-emergence.

The active ingredient in this systemic herbicide is absorbed by the roots and foliage, with translocation in the xylem and phloem, and accumulation in the meristematic regions.

Importance of herbicides in crop production

Production of major crops has more than tripled since 1960, thanks in large part to pesticides (including herbicides). Without pesticides, more than half of our crops would be lost to pests and diseases.

Food crops on farms must compete with 30,000 species of weeds which can be very detrimental to the survival of the crops. This shows the pertinent need for specific chemicals that can deal with these pests while prolonging the life of crops and preventing post-harvest losses.

JB Agrochemical Store
0 out of 5
Got Questions?