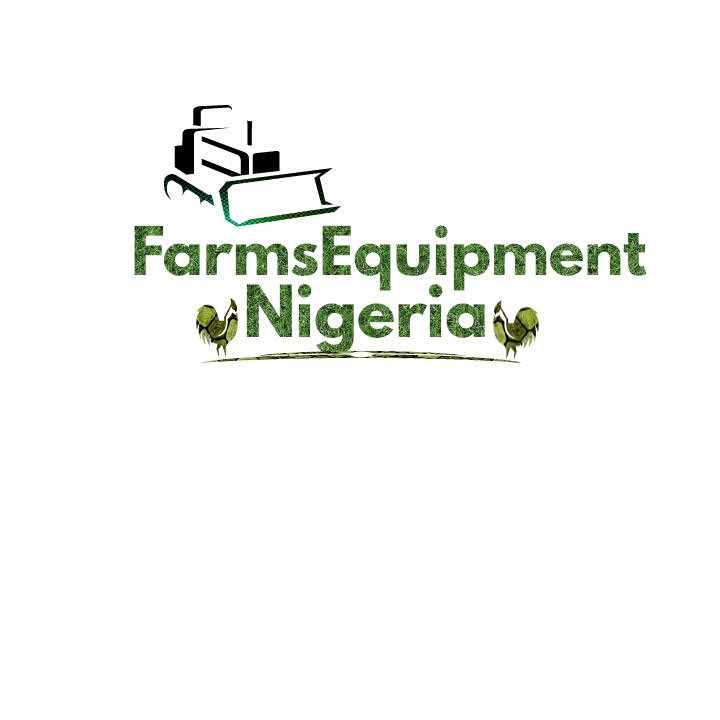 J-Equipment Online Store
5 out of 5

An economical table for pastured poultry processing, this stainless steel table can be used by 2 operators at the same time.

The evisceration table is well indicated for optimal and hygienic poultry processing after defeathering/skinning. It offers a flexible option for removing internal organs of slaughtered animals. The use of the evisceration table also involves the inclusion of an offal bin to control disposal.

J-Equipment Online Store
5 out of 5
Got Questions?