This product (ballcock/ballcap/float-valve/fill-valve) includes a valve which is linked by a hinged arm to a ball floating on top of a liquid and opens or closes a tap automatically according to the height of the ball, especially in the cistern of a flushing toilet or adapted to the water tank for the battery cages.

The diaphragm type ballcock consists of a valve connected to a hollow sealed float by means of a lever, mounted near the top of a tank. The float is often ball-shaped, hence the name ballcock. The valve is connected to the incoming water supply and is opened and closed by the lever which has the float mounted on the end. When the water level rises, the float rises with it; once it rises to a pre-set level, the mechanism forces the lever to close the valve and shut off the water flow. 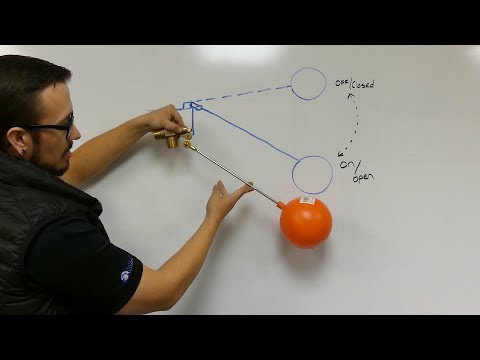