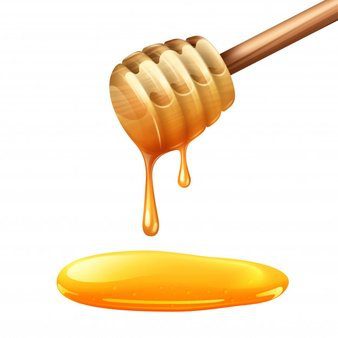 A BeeHive is an enclosed, man-made structure in which some honey bees live and raise their young and excrete their waste otherwise known as Honey which is later extracted for other purposes

A BeeHive is an enclosed, man-made structure in which some honey bees live and raise their young and excrete their waste otherwise known as Honey which is later extracted for other purposes

The nest’s internal structure is a densely packed group of hexagonal prismatic cells made of beeswax, called a honeycomb. The bees use the cells to store food (honey and pollen) and to house the brood (eggs, larvae, and pupae).

Beehives serve several purposes: production of honey, pollination of nearby crops, housing supply bees for apitherapy treatment, and trying to mitigate the effects of colony collapse disorder. Hives are commonly transported so that bees can pollinate crops in other areas. A number of patents have been issued for beehive designs.

The substances found in beehives, including royal jelly, honey, and pollen, are nutritionally and chemically complex. In people, they can enhance immunity and fight infections, and might even help some cancer patients.

Propolis: Bees use propolis as caulk to seal their hives, and its broad-spectrum antimicrobial and antifungal properties also protect the insects from infection. It’s rich in polyphenols and flavonoids, two families of antioxidants that also have anti-inflammatory benefits. Japanese researchers reported that propolis normalizes the activity of seniors’ natural killer cells, a type of immune cell. A combination of propolis and zinc can significantly reduce the risk of recurrent ear infections in children.

Honey: Raw honey is used in developing countries as a wound.  Honey’s antibacterial effect derives from its acidic pH (about the same as tomato juice), the antiseptic effect of small amounts of hydrogen peroxide, and an osmotic effect that destroys bacteria through dehydration.

We ship our products nationwide

Beekeeping Suit (with Round Veil) 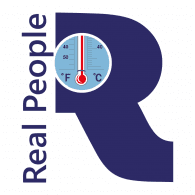 Honeyman
0 out of 5
Got Questions?