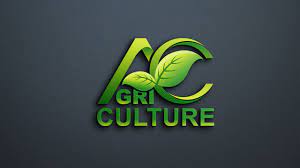 Everything Agro Store
0 out of 5

Colistin is a Cyclic polypeptide antibiotic from Bacillus colistin. It is composed of Polymyxins E1 and E2 (or Colistins A, B, and C) which act as detergents on cell membranes. Colistin is less toxic than Polymyxin B but otherwise similar; methanesulfonate is used orally.

Over the years, the use of antibiotics combined with strict biosecurity and hygiene measures has helped the poultry industry to grow by preventing the negative impacts of many avian diseases.

Everything Agro Store
0 out of 5
Got Questions?