Piperazine is an organic compound composed of a six-membrane ring containing two opposite nitrogen atoms. The use of piperazine as an anthelmintic agent was first created as a solvent for uric acid. Upon entrance into the bloodstream, the drug is partially oxidized and partially removed as a clear substance.

Piperazine is a commonly used anthelminthic product that is also known as keep worms away. It is suitable for farm animals with worm disease. Piperazine belongs to the class of medications called anthelmintics. Anthelmintics are used in the prevention of worm infections.

Piperazine is used for the treatment of:

It is used as an alternative therapy for ascariasis caused by Ascaris lumbricoides (roundworm) and enterobiasis (oxyurasis) caused by Enterobius vermicularis (pineworm). It is also used to treat partial intestinal obstruction by common roundworm, a disease that occurs mainly in young ones of farm animals.

Piperazine is an anthelminthic that is particularly helpful in the treatment of partial intestinal obstruction caused by ascaris worms, a disease commonly seen in the young ones of animals.

Piperazine is an inhibitor for the GABA receptor. It binds specifically and exclusively to GABA muscle membrane receptors, which are likely to induce depolarization of nerve ends, resulting in flaccid paralysis of the worm. When the worm is paralyzed, it is removed from the gastrointestinal tract and ejected from the system by natural intestinal peristalsis. 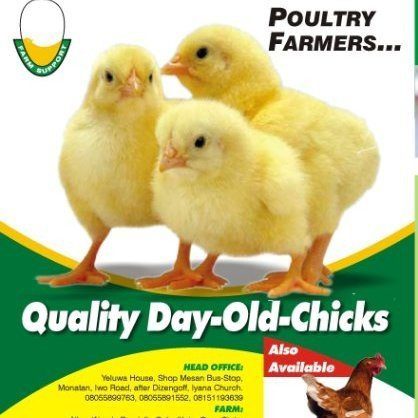