If you are planting a larger number of suckers then it makes sense to think carefully and plan the layout of the new field. To do this, you have to take into account: planting density, number of trees, shade trees, the slope of the field, and windbreaks.

Planting density refers to the number of trees you plant in a given area.

The planting density is influenced by:

Do not plant suckers that are affected by any type of disease or pest problem. 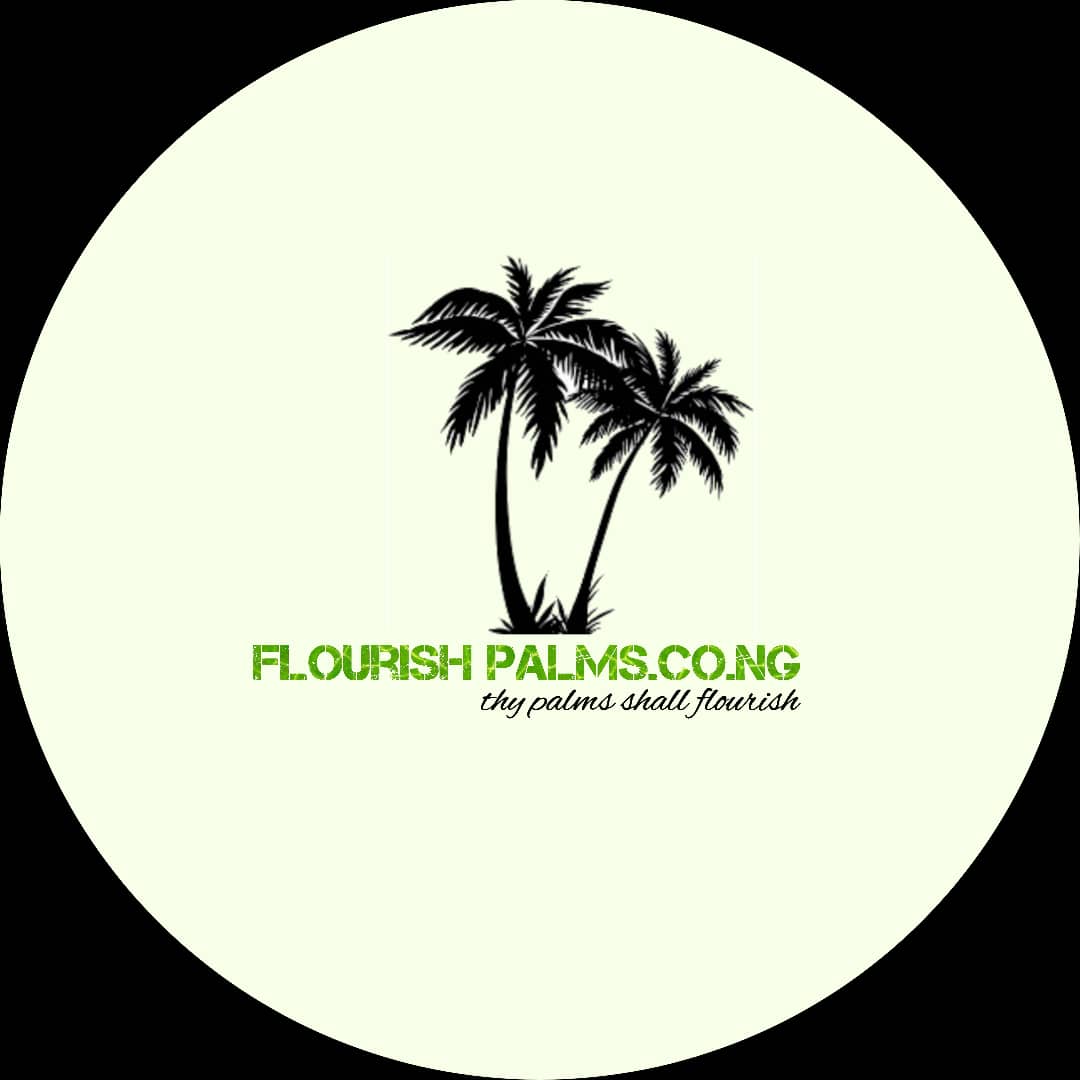