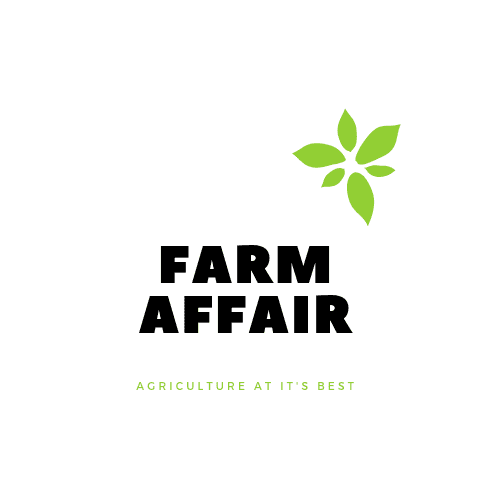 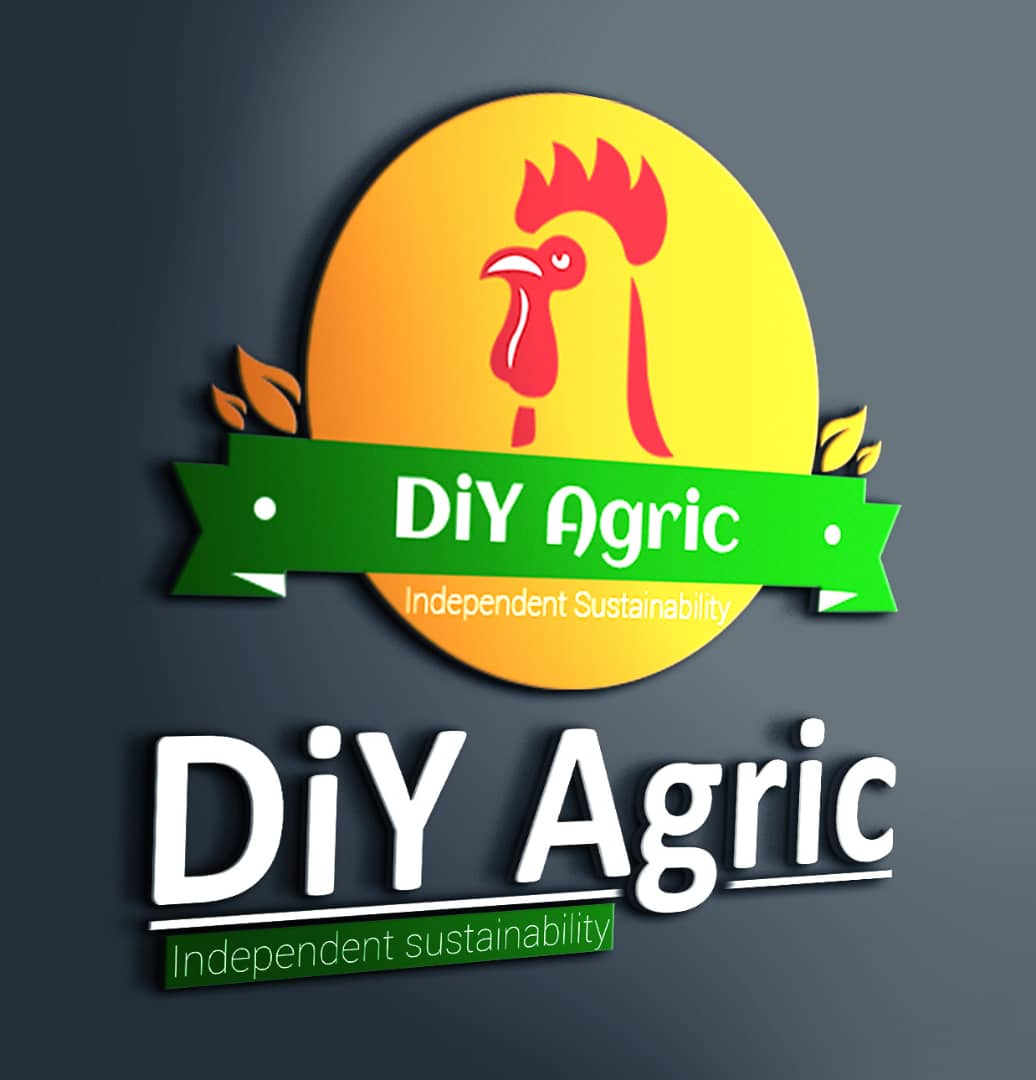 Methionine is a sulfur-containing amino acid that is essential for good health and productivity in animals.

Feed grade Methionine is an essential amino acid which acts as the substrate for other amino acids such as cysteine and taurine, versatile compounds, and antioxidant glutathione.

Rising feed ingredient costs make it appealing to purchase lower quality feedstuffs, but the long-term price for that could be excessive. Supplementing methionine offer a safety net for productivity and added cost savings.

Even with supplementation, it’s critical to ensure a balance. If one amino acid is lacking then the animal cannot synthesize additional protein. This leads to inefficient use of the feed’s nutrients, slower growth, reduced lean-muscle production and ultimately, economic loss. Lysine typically comes to mind as the first limiting amino acid in swine diets, but that is dependent on the age of pigs and type of diet. While lysine may be the first limiting amino acid for older pigs, methionine often moves into that spot for younger pigs depending on the ingredient composition of the diet. Numerous studies have shown this is particularly true in weaned-pig diets that contain high levels of spray-dried blood products or dried whey 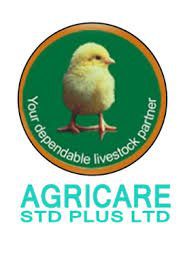 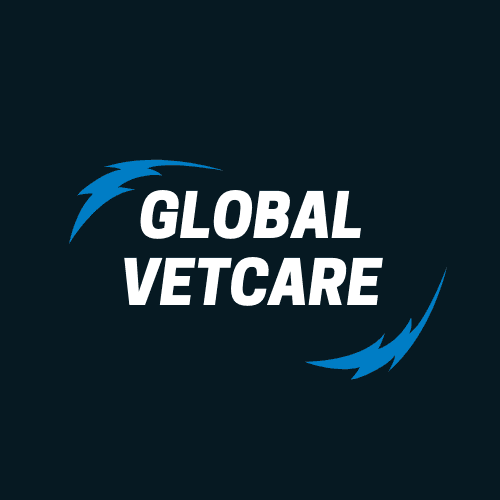 How to Earn From Affiliate Marketing

The Basics of Affiliate Marketing