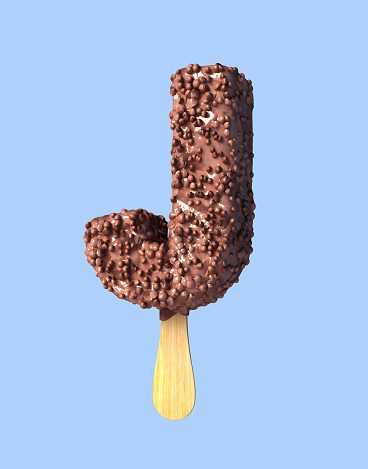 Alfalfa is one of the world’s oldest foraged crops. It is grown widely for the purpose of feeding livestock and conditioning the soil. Various cultures around the globe recognize this plant as a quality source of nutrients.

Thousands of seeds are available for sale and immediate delivery. Purchasing in large amounts attracts a discount.

Alfalfa seeds are also known as “lucerne” in the United Kingdom, Germany, France and Australia but they are scientifically known as Medicago sativa from the family Fabaceae. They are thought to have originated in south-central Asia and are believed to have first been cultivated in Iran.