View cart “165M-Series KGE Egg Incubator Powered by Kerosene/Gas and Electricity with Optional Solar Power” has been added to your cart.
Best value

Capsfeed Online Store
0 out of 5

The period of using just your hands to remove or shell maize from the corn stick is over. Make use of this machine as it works effectively and it is very convenient. It has a good productivity output of 18.5kw (self-sucking) in h/mil or 2tons/h. Its elimination rate is about 99%. It is very easy to move, thereby saving your time and effort.

A maize sheller is a cutting-edge tool that helps thresh maize. It is a new type of machine for shelling maize which ensures improved and faster maize processing. If the corn has been planted and harvested then shelling them is the next line of action. This is where this tool comes in; to carry out the shelling phase you need it. The shelling of maize is a very important process here, especially for farmers who grow maize. Hence you need a tool to help with this process. This maize sheller machine is going to do a very good and nice job. The number of losses that will occur by using this system is very minute.  It is also very effective and efficient. This maize shelling machine is the best choice for people with large farms or those who are into large-scale farming, and even maize threshing industries.

The maize sheller machine is used to separate the corn grains from the cobs. The maize is harvested prior to shelling. This maize sheller is automatic. Maize shellers are very good for all forms of maize varieties; whether they are local, composite, or hybrid. This machine weighs 60kg.

Capsfeed Online Store
0 out of 5 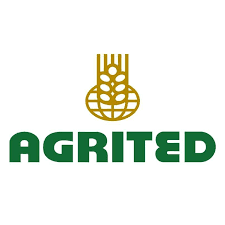 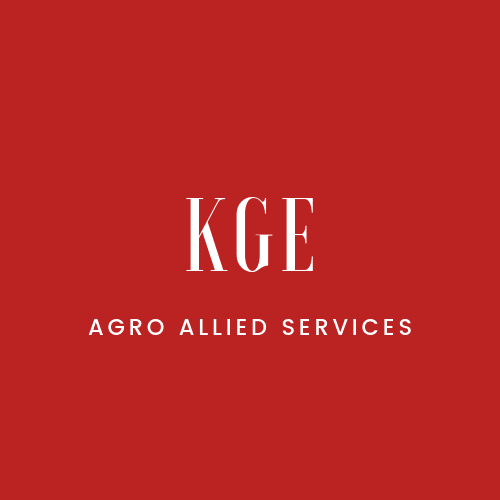 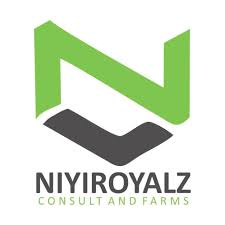 NiyiRoyalz Consult and Farms Online Store
0 out of 5 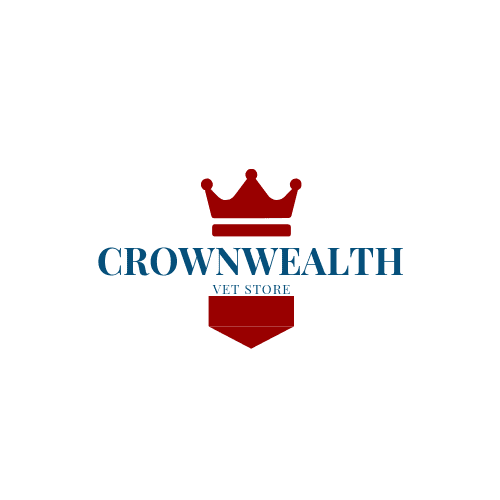 One Pack of Automatic Nipple Drinker with Clip