Crude castor oil is the vegetable oil extracted from seeds of castor plants (castor beans). Castor, which can be used as biodiesel, is considered to be one of the most promising non-edible oil crops. 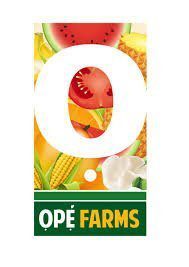 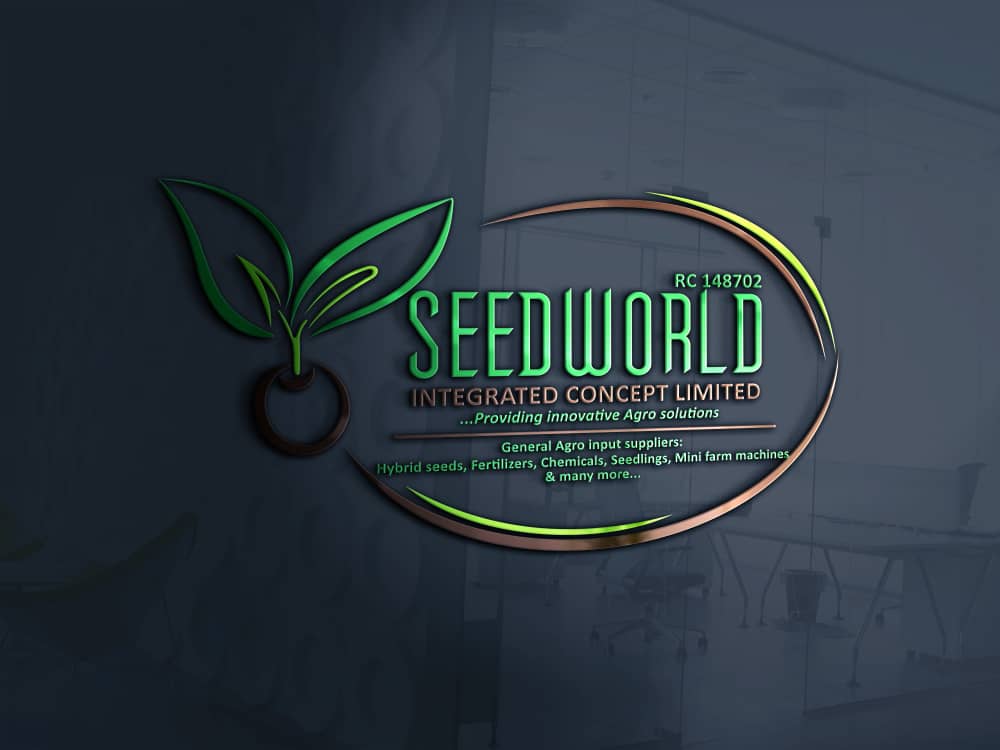 Efugo Extractive
0 out of 5
Got Questions?